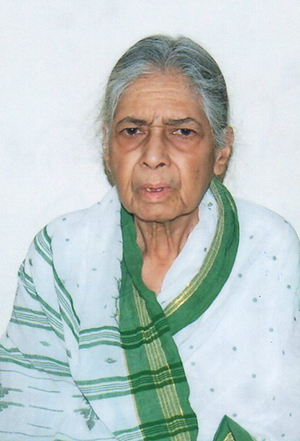 Prabhavati adopted her first orphan at the age of 64. Ever since, she has been fighting to get justice for orphaned children.

Thousands of orphaned children in India never find loving homes because the authorities take too long to declare them ‘free for adoption’. Prabhavati Muthal, 79 years old and mother of two adopted orphans herself, has been fighting to get justice for these children all her life.

In November 1996, Prof. Prabhavati Muthal had retired and was all set to relax for the rest of her life in Chandrapur, Maharashtra, after working for thirty-five years as a history professor. Her son was a well-known paediatrician at the local government hospital.

There was no orphanage in the town. Thus, unwanted and orphaned (mostly newborn) babies landed in Dr Muthal’s ward. Like all government hospital wards, this, too, was crowded.

The nursing staff was always overloaded. One day, a lady sarpanch from a nearby village brought a brutally battered newborn girl to Dr Muthal. The 3-day-old baby had been tied in a gunny bag and thrown in the garbage to die. Someone had found her and informed the sarpanch.

The girl was visibly injured. Her skull was fractured. Yet, for three days, the lady sarpanch had not provided her with any treatment, nor had she informed the police. Consequently, the child became critically sick, developed a high fever and started convulsing.

Even then, the lady was reluctant to let the hospital keep the child and treat her. Dr Muthal had to threaten her and force her to admit the child to the government hospital. On seeing how serious the child’s condition was, the lady sarpanch disappeared from the scene.

For weeks, the child hovered between life and death. One usually associates government staff with impersonal and callous behaviour, but the nurses at this government hospital rallied together to save the child. Due to their untiring efforts, the child survived. But the prolonged battle for life had taken its toll. She was badly emaciated and cranky due to constant pain. She had major neurologic deficit, which left her right side paralyzed. Feeding and cleaning her was an ordeal. Prof. Prabhavati Muthal willingly took over this daunting task. Her story attracted a journalist’s attention and she became well known. Many people, including a doctor, came forward to adopt her. Suddenly, the lady sarpanch re-entered the scene and demanded custody of the child.

The custody of orphan children is decided by the Juvenile Welfare Board (JWB, the name for the Child Welfare Committee before the year 2000). To everybody’s surprise, the local JWB gave Mohini’s custody to the same sarpanch, ignoring better claimants and the lady’s past suspicious behaviour.

What followed was a long, arduous court battle in which the Sessions Court finally overturned the JWB’s order. Prabhavati then decided to establish an orphanage, Kilbil (chirping of birds), a place where Mohini and others like her were able to stay until finally declared ‘free for adoption’. But since this is a long-drawn process, nobody is willing to wait for years and fight court battles just to adopt a child.

Prabhavati continuously fights for justice for abandoned and orphaned children, and has also penned the story of her struggle in a book titled Adhantari. This book has bagged an award from the Maharashtra government.

“We fervently believe that someday the society will accept that every mother - whether wed or unwed- has her right to dignity. She will not be compelled to give up her child to escape social persecution. In the event that she has to do so, she will be able to do so with dignity and confidentiality and go on with her life in peace, sure in the knowledge that her child is secure in another loving family. We dream of the day when no parent who adopted a child will feel like hiding the fact of adoption like it is a sin. We dream of a day when Kilbil will no more be needed, because there will no more be mothers despondently giving up their babies; and no child will carry the stigma of “an orphan”. But it is a dream far away in the future, maybe beyond the horizons of our lives. In the meantime, we have a job to do- find a loving home for every orphan child we take in. "

“To enable every unwed mother to surrender her child with dignity and confidentiality if she wishes. To nurture every child with love and care and prevent the psychologic trauma of orphanhood. To provide holistic care to every child and promote physical, educational and emotional wellbeing. To find a loving home for a child which is a fundamental right of every child. To ensure that no child is compelled to stay in the orphanage beyond the necessary minimum period. " 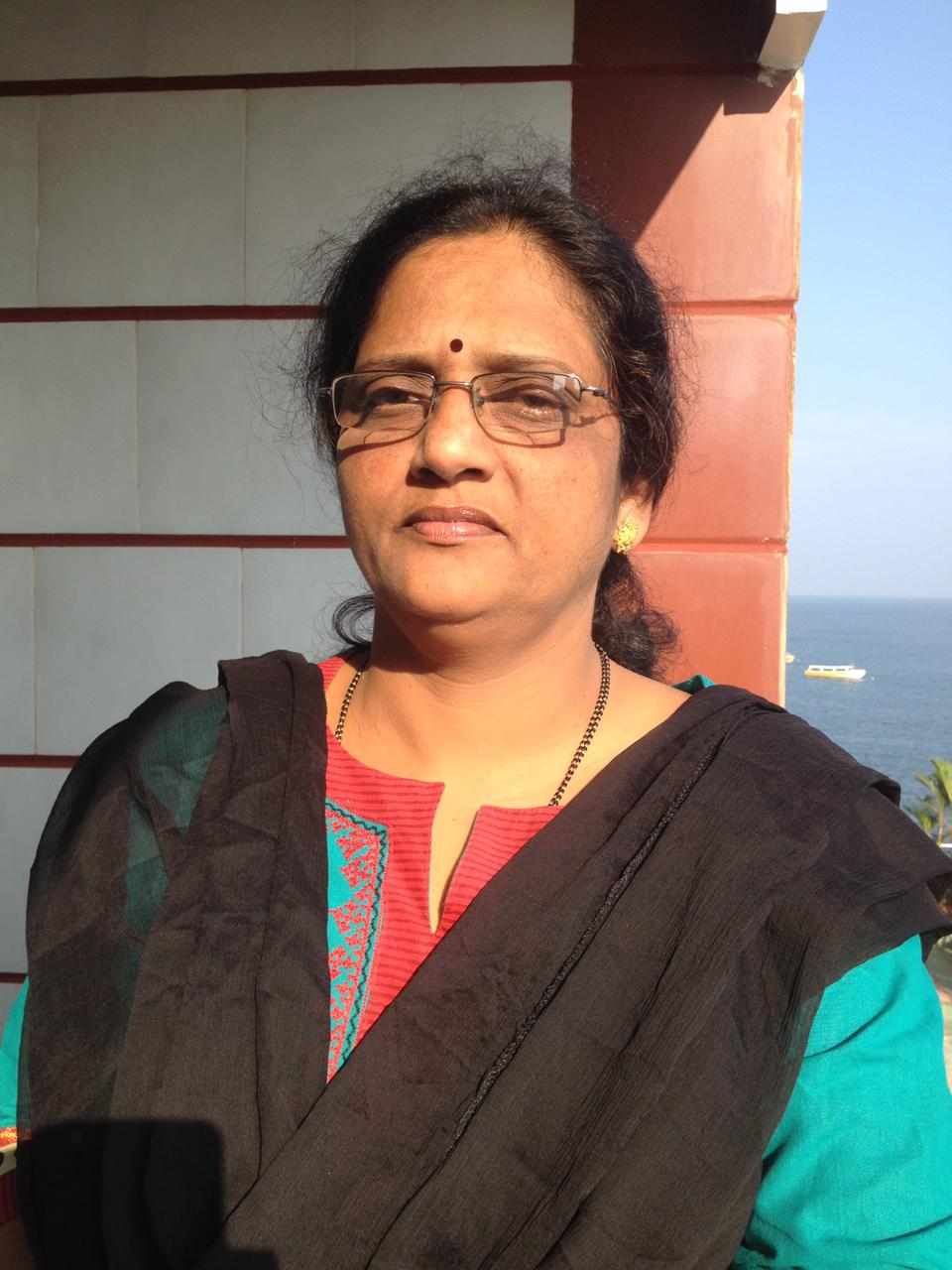 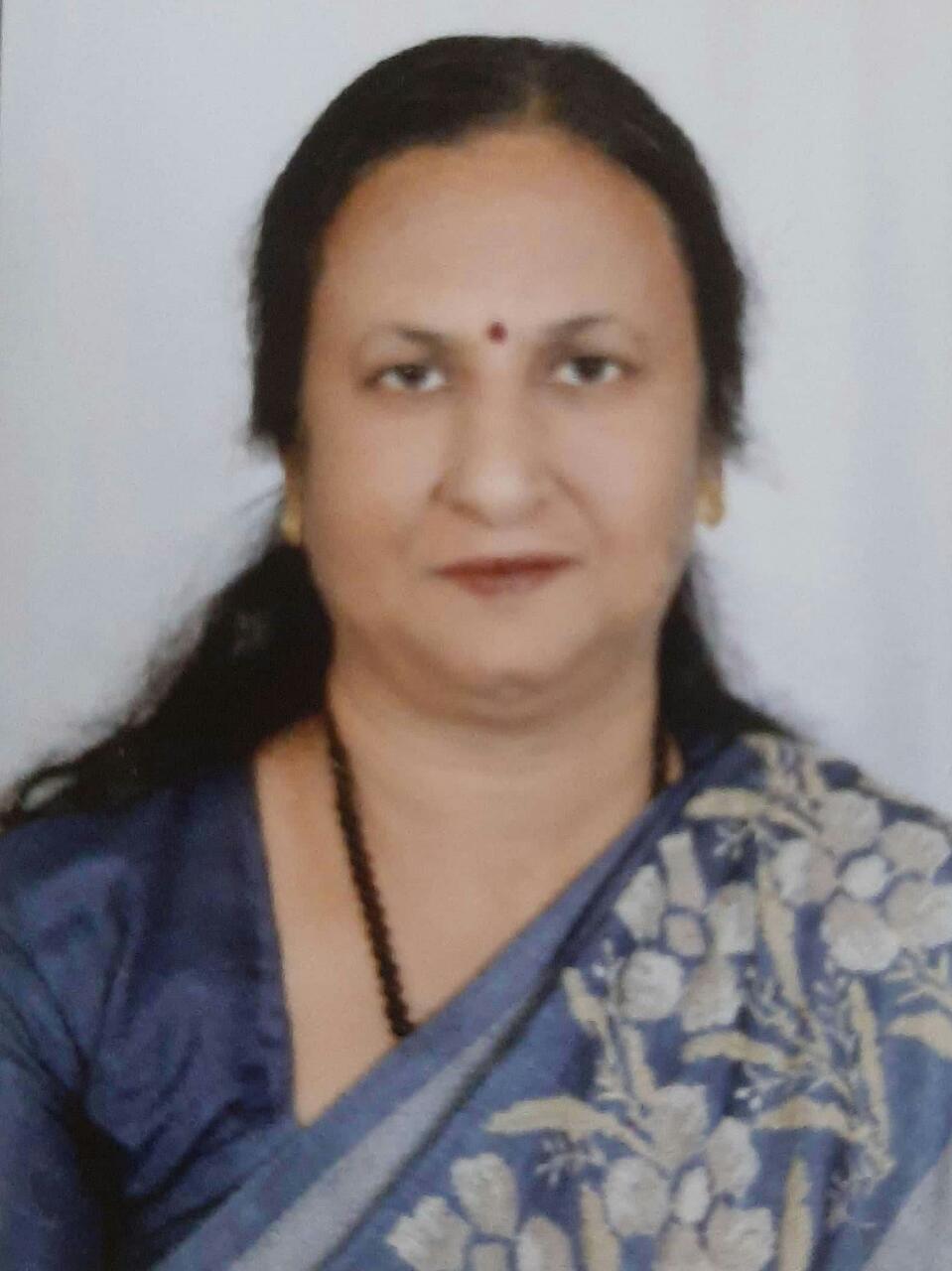 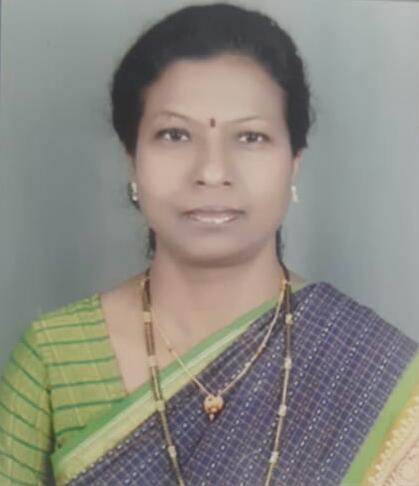 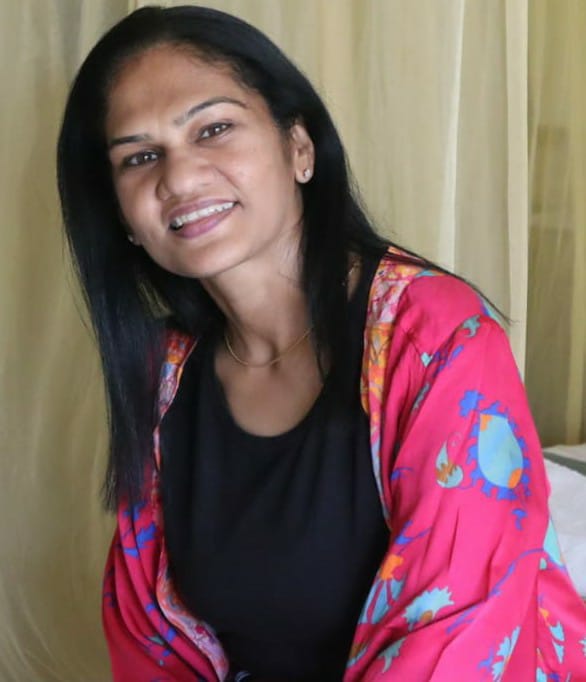 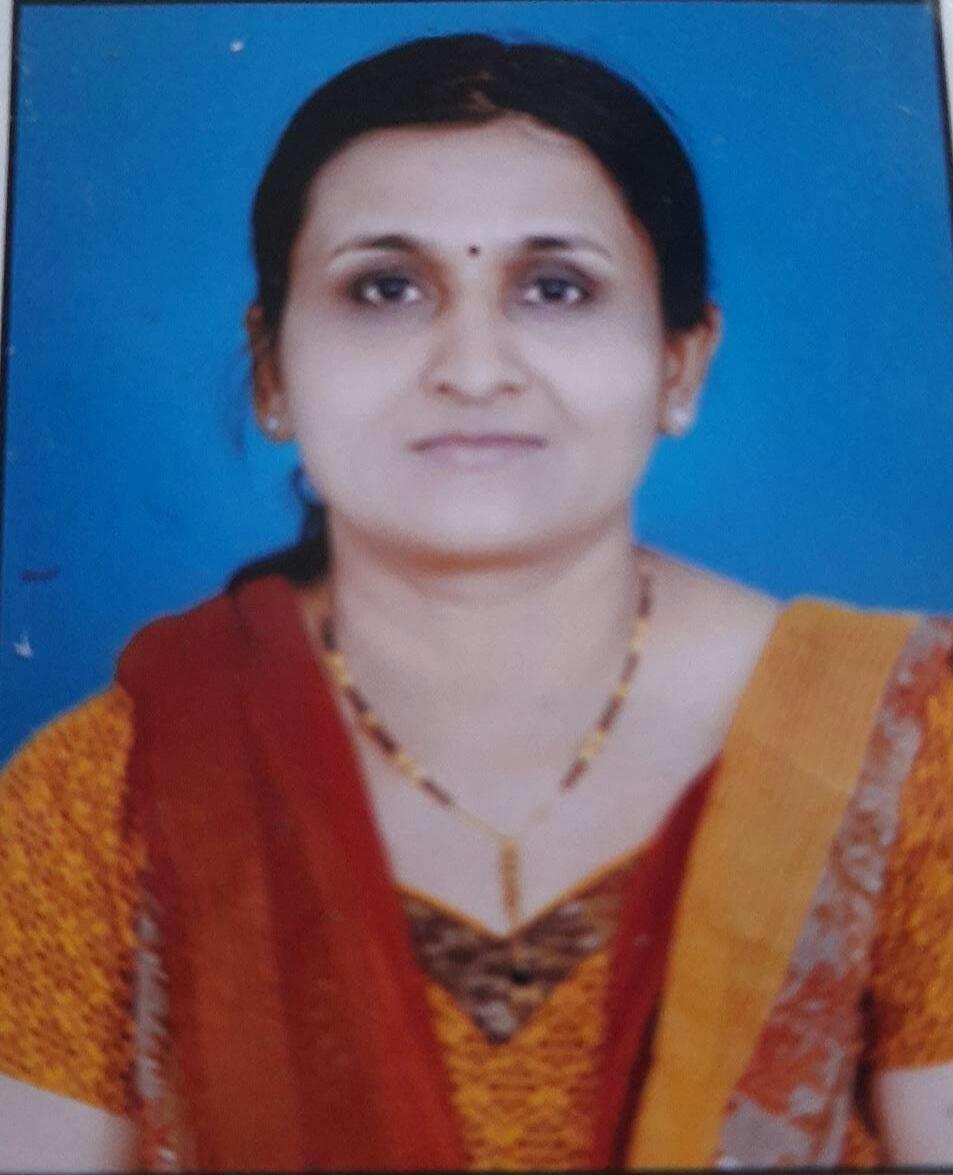 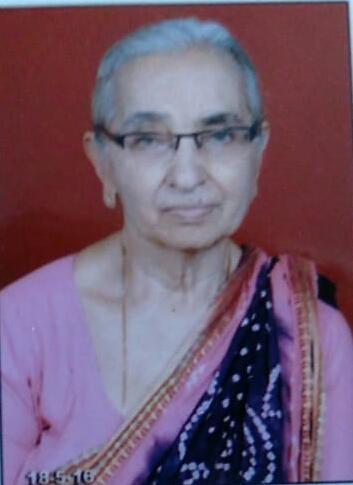 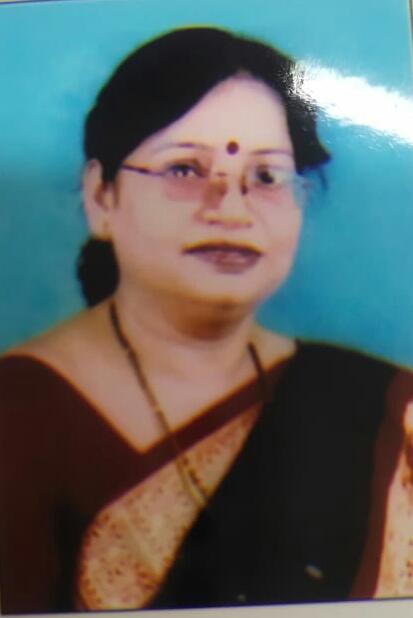 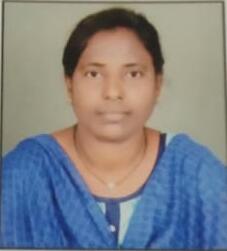 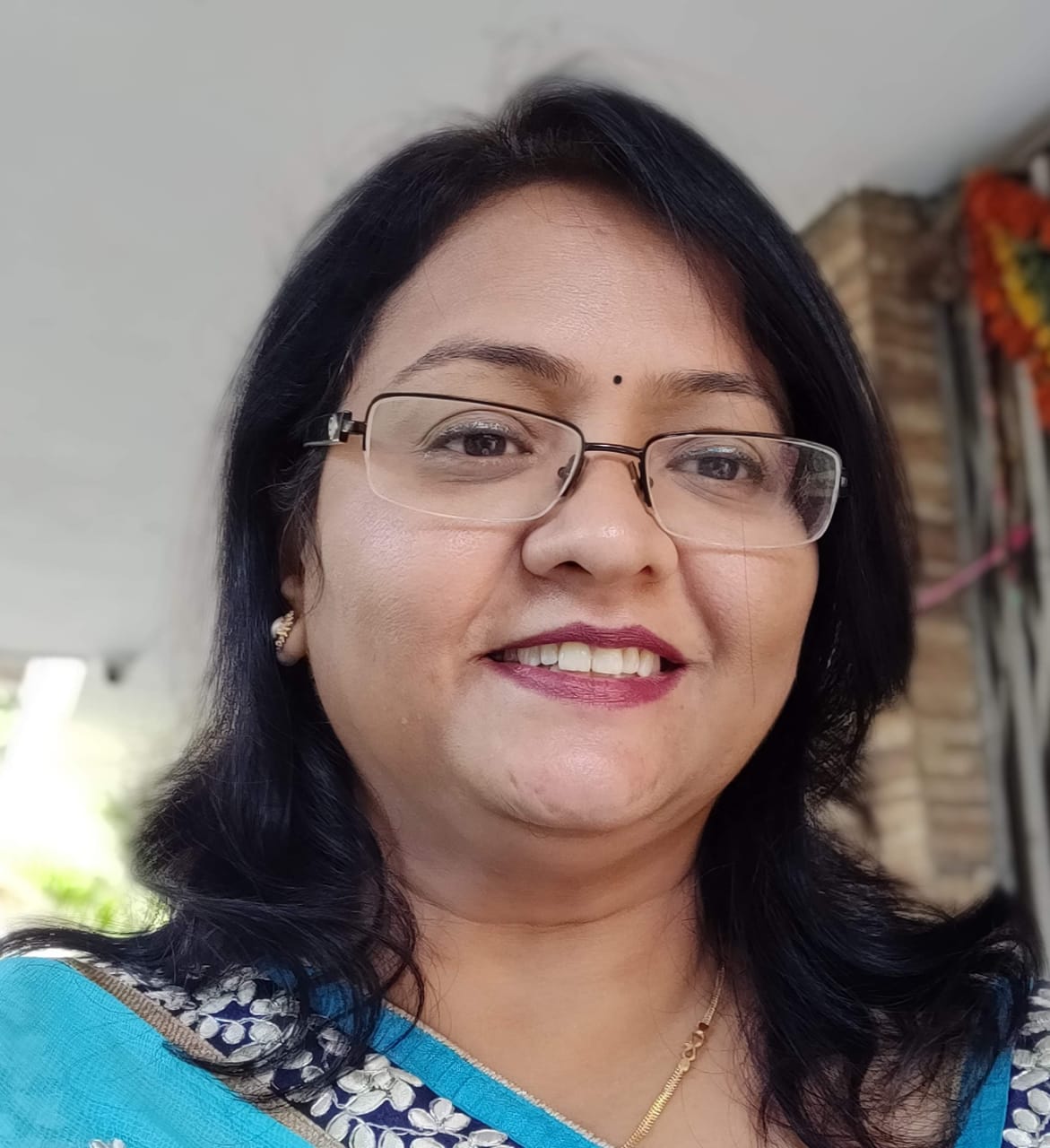 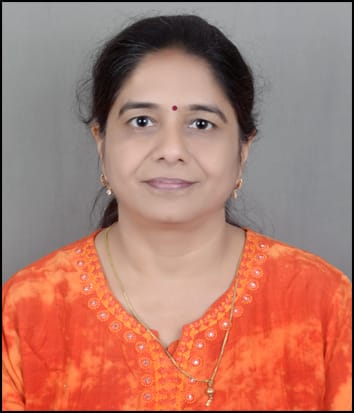 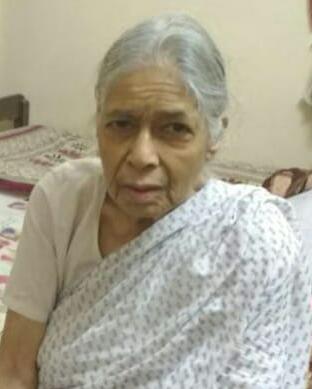 Give your helping hand 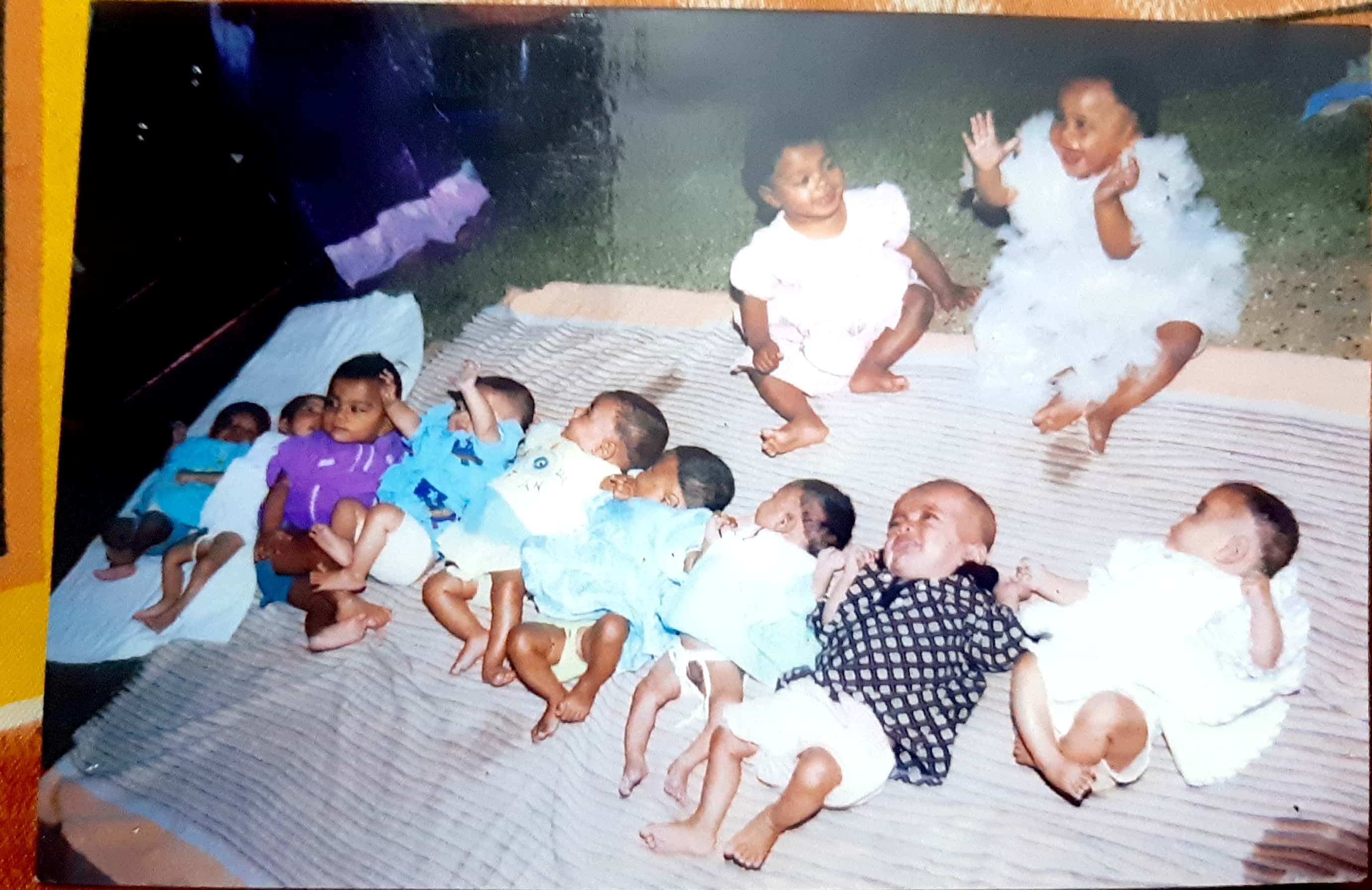 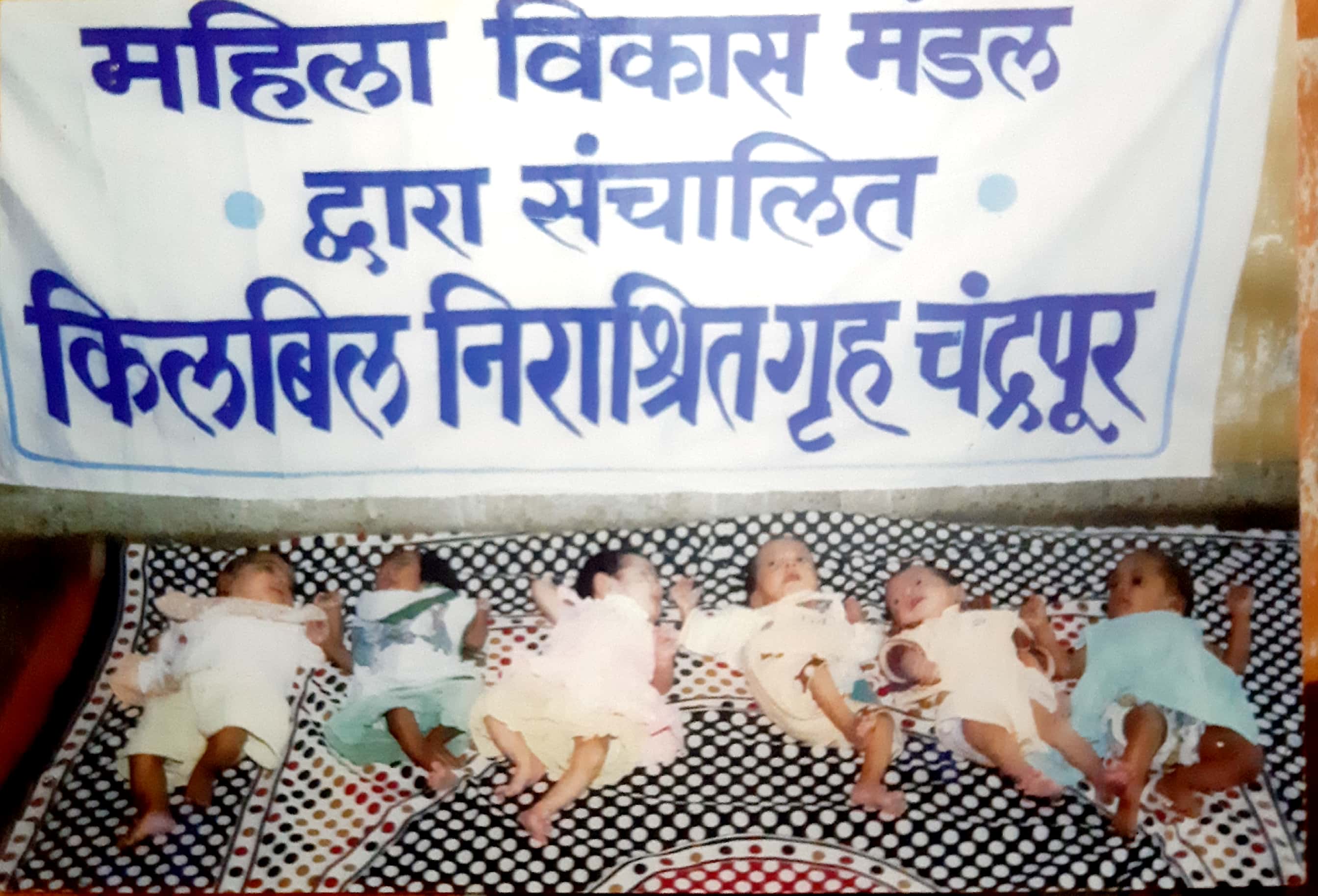 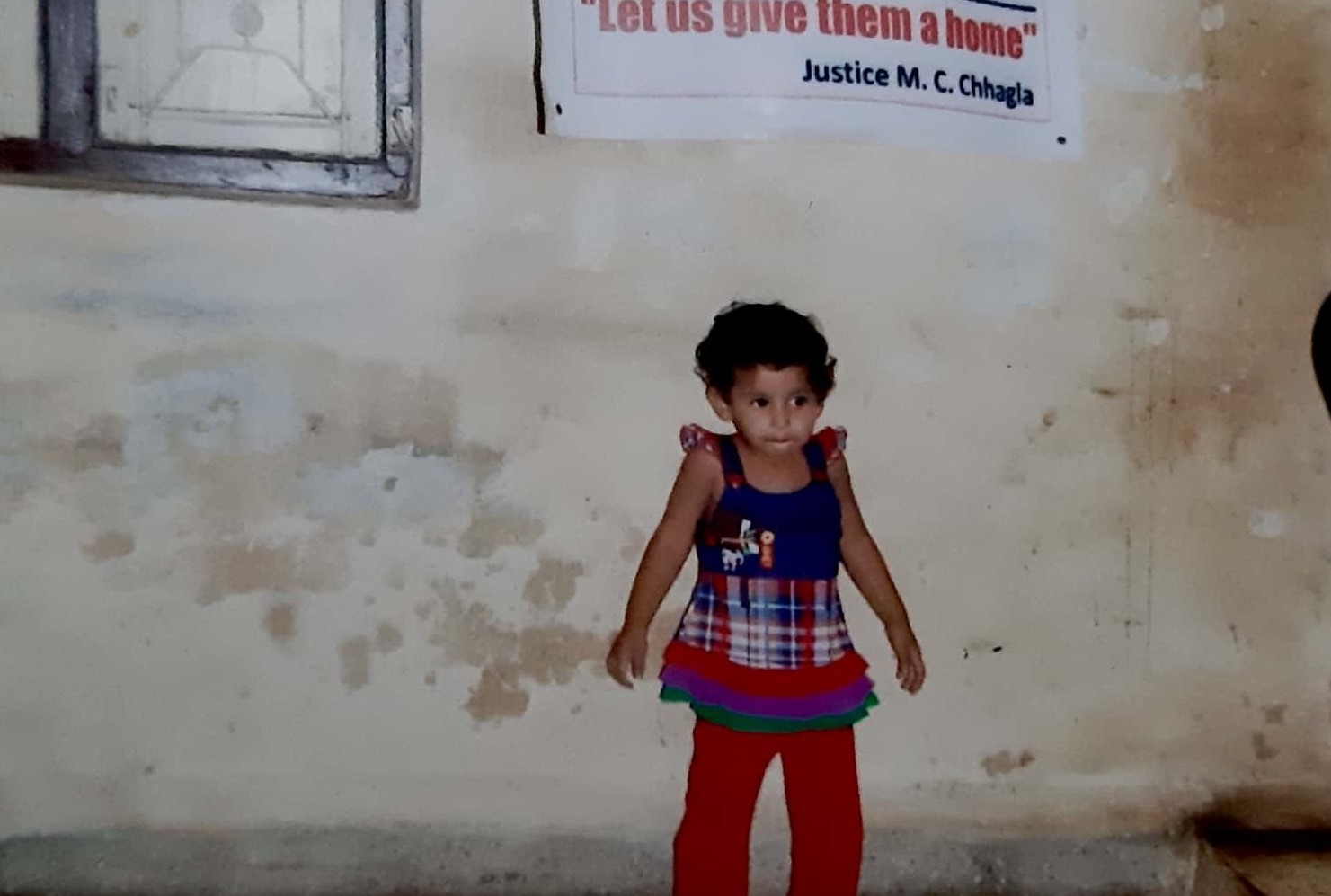